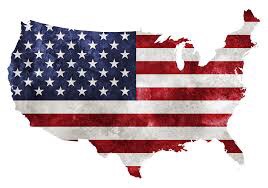 9/11/2001 revealed America’s most extreme enemies. It showed us men that hated everything we stand for as a Nation. That day reminded us that, unlike other countries, we operate in a way that threatens everything some of our enemies cling to with their beliefs.

1. We love freedom; they despise it. 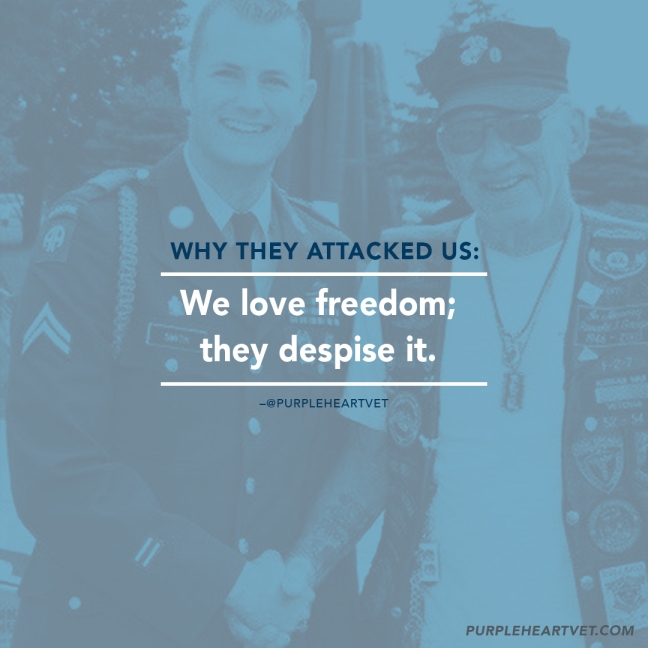 2. We value life; they destroy it. 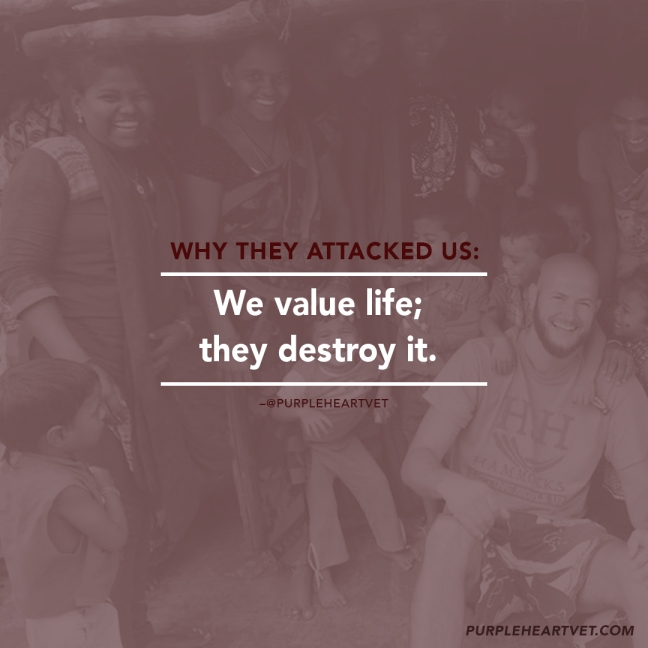 3. We worship God; they are blinded by religion. 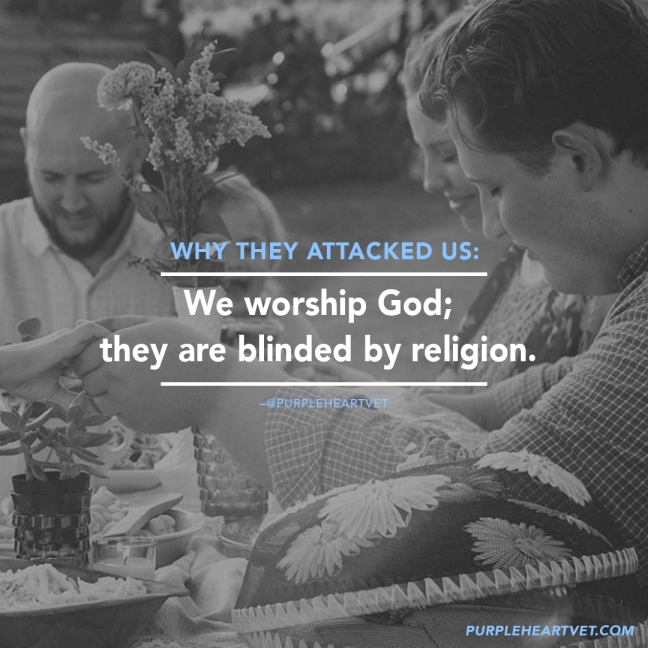 America is far from a perfect nation, but it continues to be the land of opportunity that people flock to from all across the world. I pray that men such as those that attacked us on that day will always be my enemy; because if they are ever my friend, then we will not be the Nation that we were on 9/11/2001.

“You have enemies? Good. That means you’ve stood up for something, sometime in your life.” -Winston Churchill 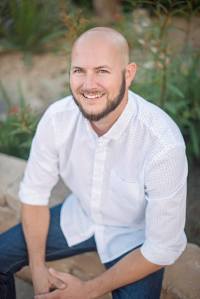 Andrew Smith is an Executive Coach and Leadership speaker with the John Maxwell Team, as well as the Director of Rooftop Missions, an organization that seeks to train leaders internationally, as well as care for orphans through the ministry of the Azlynn Noelle Children’s Home.

One thought on “Why They Attacked US”