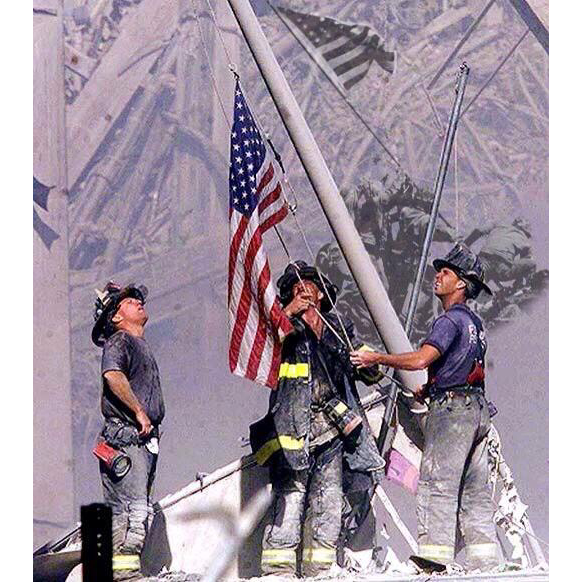 9/11 revealed America’s most extreme enemies. It showed us men that hated everything we stand for as a Nation. That day reminded us that, unlike other countries, we operate in a way that threatens everything that they hold dear.

1. We love freedom; they despise it.

2. We value life; they destroy it.

3. We worship God; they are blinded by religion.

I pray that men such as those that attacked us on that day will always be my enemy; because if they are ever my friend, then we will not be the Nation that we were on 9/11/2001.

“You have enemies? Good. That means you’ve stood up for something, sometime in your life.”